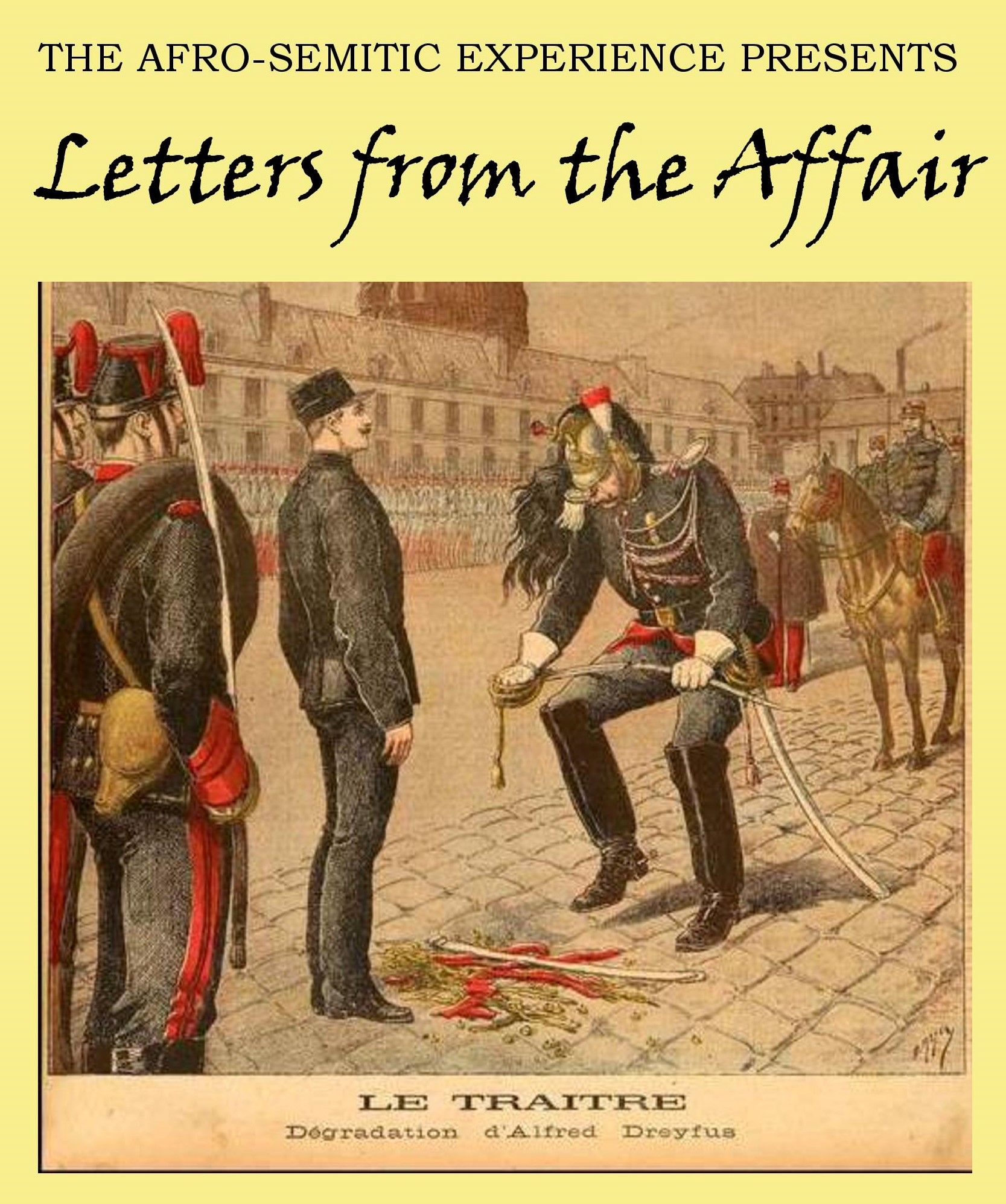 LETTERS FROM THE AFFAIR: Highlights reel 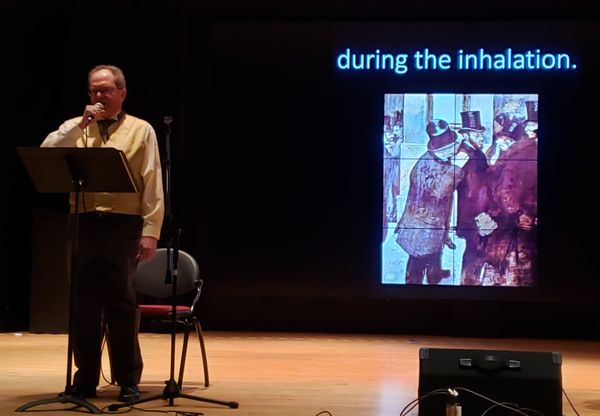 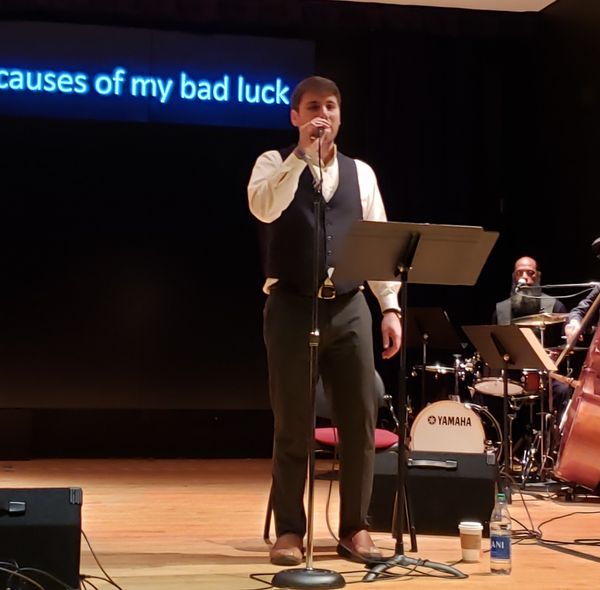 Letters from the Affair

We’d like to introduce you to a new work of Jazz Musical Theater, Letters from the Affair.  Letters from the Affair is a hybrid work—there’s a little jazz, a little opera, some Klezmer, some musical theater and even an art history lecture.  This multi-media work, complete with projections and supertitles is based upon a series of letters written by the Impressionist painters Camille Pissarro and Edgar Degas.

These letters are framed by a narrative to tell a little-known story from the end of the 19th century about the relationship between these two founding members of the French Impressionist Art movement.  The story follows the arc of their friendship beginning as young artists and how it deteriorated and then completely ended because of their differing views regarding the Dreyfus affair.  This work presents an impression of the intimate personal ramifications of a national political event and is an illustration of how racism and anti-Semitism can destroy a friendship.  There’s something distinctively current about this story and the parallels with our current political and social climate.

Letters from the Affair addresses the topic of Anti-Semitism in late-nineteenth century France but in some ways,  it might as well be 21st century United States.  The fervor around the Dreyfus Affair was like the divisive spirit that can found in the online communities today.  Degas’ rejection of Pissarro over the Dreyfus Affair is a reminder that even the very famous are not immune to bigotry.  There are other parallels between what took place in Paris in the 1890s, with some citizens losing their trust in the government and the military, with the anti and pro-Dreyfus riots and with the beating of Jews in the streets to what has taken place today in Charlottesville and other parts of the United States.  What makes this story distinctive is that it is not trying to tell the story of the Dreyfus Affair, rather it is a Dreyfus Affair story that explores how a major historical and political event affects the lives of everyone.  By exploring the dissipation of collegiality between Degas and Pissarro I hope to inspire the audience to recognize the parallels between what happened at that time with these two one-time friends and the politics of our current climate. 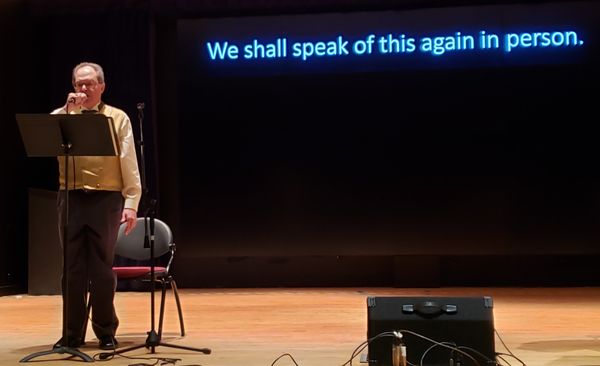