PICTURES FROM THE BETH ELOHIM PERFORMANCE

This past Sunday (October 7), the Afro-Semitic Experience played in Park Slope Brooklyn at Congregation Beth Elohim. The synagogue is celebrating it's 150th anniversary and they sure know how to celebrate. The day began with a service in the sanctuary and was supposed to then become a street party, but the weather turned rainy. Instead the band played in the Beth Elohim ballroom. Here are some shots of the band getting down at Congregation Beth Elohim: 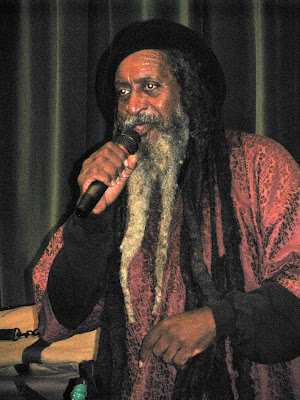 Abu Alvin Carter, Sr. gives a benediction before the band begins it's set. 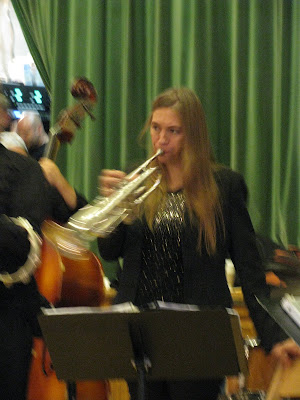 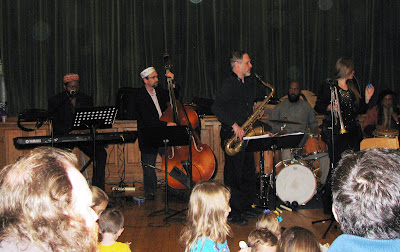 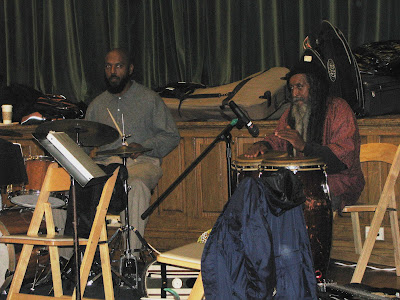 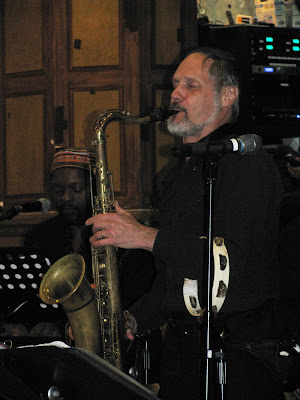 Will Bartlett on tenor sax with Warren chillin' on the keys 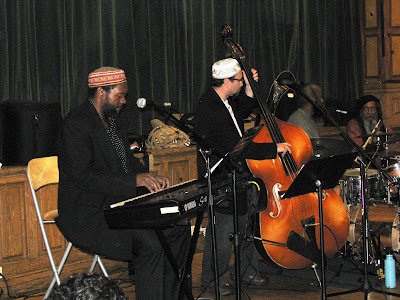 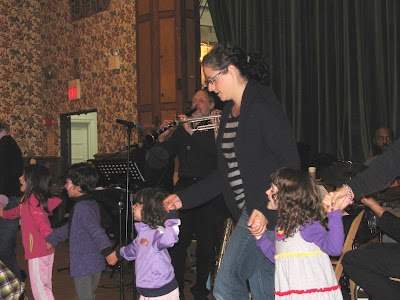 The band played a hora and everyone in the room made a big circle and started dancing!!! 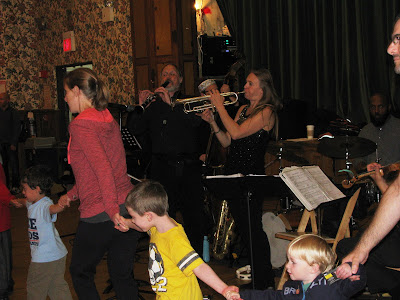 Here's a link to a YouTube video of Beth Elohim's Cantor Josh Breitzer dancing that same hora with his newborn son, Jonah. Give a click!! You can hear the Afro-Semitic Experience jammin' in the background. All in all a great time was had by all. Thanks to Congregation Beth Elohim for asking us to be a part of this special day.